Tanante to Perform at The Mamady Keita Weekend 2012. 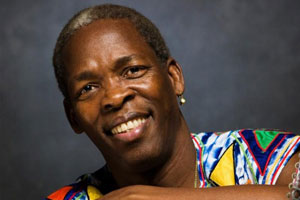 This coming February the UK will see a return visit from a very special West African djembe fola, none other than Mamady Keita! It’s been a long time since he’s been on these shores and it’s a very special opportunity to learn djembe and dundun from Mamady, who is now widely regarded as one of the greatest teachers of traditional djembe music in the world. Organised by the good people down south at Djembeschool, this full weekend event will be hosted in Bristol, February 2012. Held at DMAC  (Dance, Music, Arts Collective), the weekend will consist of daytime 2.5 hour workshop sessions on Saturday and Sunday pitched at intermediate and advanced levels. On the Saturday night there will be a full performance programme with a line up including Tolo Ko Tolo, Hamana, Swedish dancer Sara Galan and our very own Tanante with Iya Sako. END_OF_DOCUMENT_TOKEN_TO_BE_REPLACED

Book Tanante As Your Wedding Band 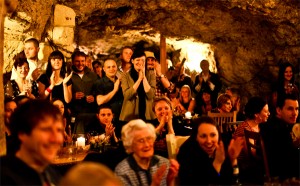 So often at weddings you find the norm with background music throughout the day and later, at a wedding party it will descend into cheesy discos or cover bands. However why not make an impact with something a little different….something to really get people up on their feet. Tanante, our African drumming performance group love to play gigs to an audience that loves it We have performed at many weddings and we have never failed to captivate an audience. We can be the best addition to your wedding celebrations, bringing a very special day to a powerful and energetic climax, with all your guests dancing together to the same beat and untied with in each other’s energy and the power of the rhythms. END_OF_DOCUMENT_TOKEN_TO_BE_REPLACED

After the success of our initial ‘taster’ sessions for the Ansel Group; a clinic for men with personality disorders who may have additional complex needs and have challenged other service provisions, and the carers and people who run the clinic could see how much the patients benefited from playing drums together, we were invited back to the Nottingham clinic to deliver a further series of drumming sessions. END_OF_DOCUMENT_TOKEN_TO_BE_REPLACED